Club Inégales and the Institute of Composing are looking for 12 original artists with the talent and promise to join our 10-month development programme.

Are you determined to develop your creative and performance work and looking for a supportive environment in which to challenge yourself? If so, Academy Inégales could be looking for you…

Our interest is in finding people with a particular way of communicating, a spark, raw talent; then in helping them fulfil their creative potential and open up new possibilities for them artistically and professionally.Artists might often work in isolation or stay within their own tradition, repertoire, but here, just as we do in the club, we want you to be inspired by experiencing a whole range of the work that is emerging now. So we’re open about where you’re coming from, and welcome applications from artists of all ages working in any genre including singer-song writers, composers, performing poets, creative classical, world, folk, improvising and jazz musicians, sonic artist or none of the above! But you’ve got to be good at what you do and switched on by mixing it up, working with artists from other fields.

Learning from course leaders, mentors and each other the academicians will together explore and develop new musical ideas and practices towards making new work and presenting it to a wide audience at the end of the year.

The 12 chosen artists will get to:

Each of the Academy Inégales mentors has developed a distinguished career in his or her own field. They each enjoy a devoted following, inspiring both listeners and fellow artists. They are also each committed to working across genre, to supporting developing artists wherever they come from in the spirit of Academy Inégales.

Violinist and violist Max Baillie is one of the most versatile musicians in the UK.  Performing classical, electronic, improvised and traditional musics he composes, produces and directs for a diverse range of projects including his award-winning Aurora Orchestra.  Coming from a classical background, Max’s interest in other music and dance forms have been inspired a series of unique collaborations including with the outstanding Gambian kora player Sura Susso and leading capoeira master Panciano.

London based singer Ranjana Ghatak has worked nationally and internationally as both an artist and composer, with a passion and curiosity about her South Asian roots, expressed  through North Indian singing.  Ranjana writes and performs with a diverse range of artists including Jason Singh (voice sculptor) and Seb Rochford (Mercury nominated band Polar Bear) and Nitin Sawnhey.  She has performed with the London Philharmonic Orchestra, at Sadlers Wells, the Royal Opera House, Southbank and Barbican centres.

Mercury Prize nominated singer, song collector, radio host, TV personality, teacher and animateur, Sam Lee is one of the most outstanding folk artists of his generation.  The driving force behind the award-winning folk club The Nest Collective, at the forefront of the live folk music scene’s resurgence, he is a thoroughly 21st Century artist and a champion of living oral tradition.

Best known for his exquisite small scale melodic works, Howard Skempton, a founding member of the legendary Scratch Orchestra in the 1960s, is one the finest and most distinctive English composers of the last 50 years.  His 1990 BBC Symphony Orchestra commission Lento brought Howard’s music to a global audience and critical acclaim.  An experimentalist at heart his over 300 works have been performed by a who’s who of contemporary music. He also teaches composition at the Birmingham Conservatoire.

Internationally renowned as a virtuoso of the pipa, a Chinese four-stringed lute Cheng Yu plays, records and researches widely on traditional and contemporary Chinese music as well as cross-cultural musical collaborations across the world.  Based in london since 1990 she is founder of the UK Chinese Music Ensemble and the London Youlan Qin (seven-stringed zither) Society.  She has worked extensively with contemporary composers including Tan Dun, Chen Yi, Barrington Pheloung and Carl Jenkins, and performed with London Sinfonietta, Lyon Ensemble Orchestral Contemporain, World of Stings and many more.

Peter Wiegold is a distinguished composer, conductor and band-leader who has conceived and led Club Inégales and the Institute of Composing

For many years he has explored ‘crossovers’ –  between scores and improvising, classical and jazz, and especially Western and non-Western musics, recently collaborating with Chinese, Korean and African musicians.

In 2007 he wrote a massive work for the BBC Proms He is armoured without for 150 performers, including Uzbek musicians, the Coldstream Guards and the BBC Philharmonic Orchestra.  He is currently director of Alchemy, the exploratory new music group of the Royal Scottish National Orchestra.

Martin Butler is a composer and pianist and Associate Director of Club Inegales. He has written music for orchestras, ensembles and two operas, and has collaborated with musicians from many genres, currently working with folk singer Chris Wood on a series of songs. He also teaches, as Professor of Music at Sussex University.

Academy Inégales commences  on Saturday 24th October 2015 and will run until June 2016.  During this period academicians will attend seven 3-6 hour group sessions, individual mentoring sessions with our expert mentors, support from course directors and stage a final show of work to public and invited music business professionals.  There will be opportunities to create work both for fellow academicians and house ensemble Notes Inégales.

Academicians will have free passes to all Club Inégales and Institute of Composing events:

Season 13 : November-December 2015
Whose Line Is It Anyway?
Including 5 events as part of the EFG London Jazz Festival – exploring multiple forms of leadership and authorship in live composed and improvised music performance

Season 14 : March-April 2016
Found in Translation
Exploring relationships with other art-forms  including collaborations with Modern Poetry in Translation and The House of Illustration.

Season 15: May-June 2016
The Art of Remaking
Culminating in a new realisation of Purcell’s King Arthur, and including a collaboration with the British Library.  Looking at how musical ideas and forms are both remade and remake.

We also expect that all participating artists will contribute to Institute of Composing publications such as the online journal.

Academy Inégales has been made possible generous support, including that of Arts Council England, Brunel University London and our sponsors Hodge, Jones & Allen, who together cover most of the costs.  Academy Inégales participants will make a contribution towards costs of £450 which may be paid in two instalments.

Dan Goren is the Institute of Composing Assistant Director. He also director of Composers Edition and a creative musician specialising in improvised group performance.

BBC Radio 3 discussion of Beyond Britten 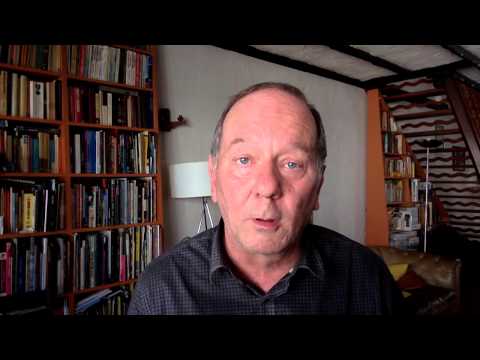 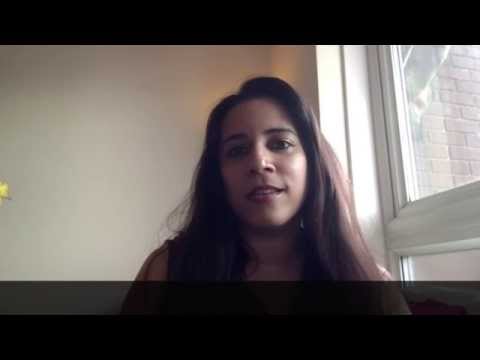 The live Tweets from our Education ‘Rants’

Welcome to the Institute of Composing!